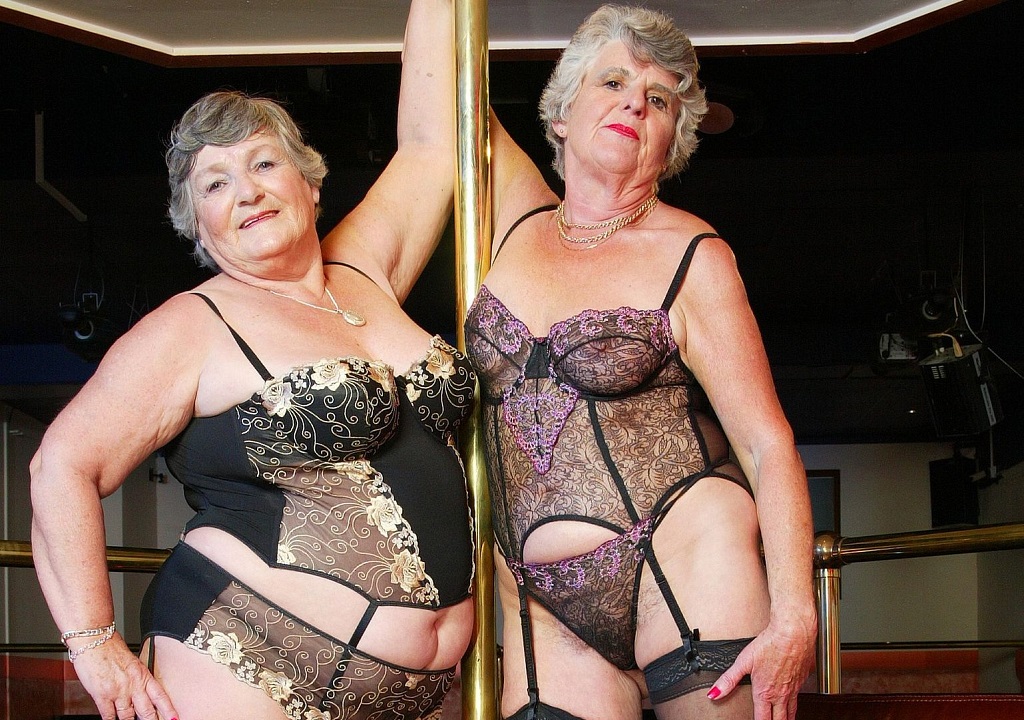 Is he too young for me? That’s a question that every woman asks themselves whenever they get involved with a relatively younger man. It’s a challenge for an older woman to get back to the dating game especially when the partner in question is much younger. However, uncertainty should not be a barrier to your happiness as it’s possible that an older woman can date a much younger man and the relationship to stand the test of time.

Manipulation of younger men results from the independence of the older women that are usually in their prime in many aspects. These women also understand their needs and are not shy to address them which at times intimidate the young men. The sexual desire for these women is also fed by the young men who tend to find it easy to fulfill their sexual fantasies with these older women who are not shy of their bodies whatsoever and are much more experienced in matters sex.

However it’s not all rosy with older women dating younger men. There are several challenges involved:

Most women are quite insecure with the fear of losing their younger men to the younger, attractive and sexier women. This can be contributed by the older women mostly having kids of their own and a larger number of the young men wanting kids of their own too. This is a factor that strains most of these relationships.

Most women also possess the Alpha-male or domineering character over the young men. This is the result of the women in most cases earning more than the younger men or being more experienced than the younger men. The women also may grow tired of being the wise ones in the relationship or else being the consultants over decision making. Women naturally desire a man who helps them in all aspects and being more of leaders especially when it comes to decision making.
Remarks by society

Remarks by friends and family are also a hindrance to these relationships. Who fancies being referred to as a cougar? The comments usually made make the older women look desperate which usually is not the case but nevertheless the stigma strains these kind of relationships.

Nevertheless, regardless of all these challenges, there is hope for these kinds of relationships. Communication is necessary in such kind of relationships in order to address the worries of such a complicated affair. It will be hard for the relationship to succeed with insecurities but with the right assurances and common goals it’s very possible.

Finally, despite the daunting task and the risks involved, older woman/younger woman relationships do thrive and the couples stay happy ever after. This will be determined by the commitment of both parties. A key factor is one to think critically of what they need from the relationship and how much they are willing to sacrifice for the success of the relationship. Love knows no boundaries nor does it discriminate based on age.